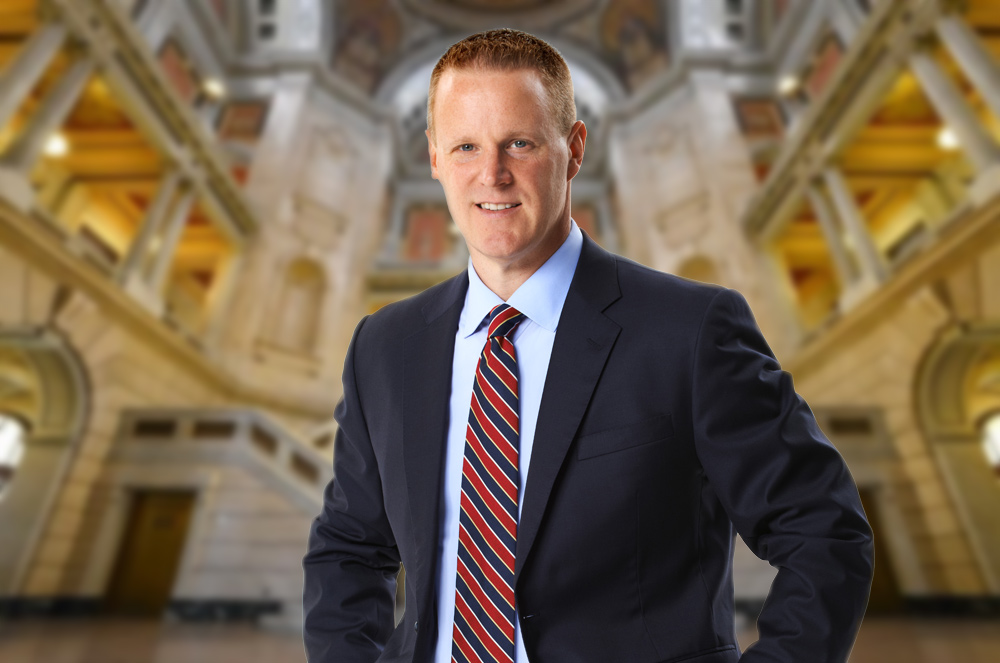 The trial lawyers at Comitz Law Firm, LLC focus on getting the best result for the client because after all, it’s the client’s victory that counts.  We are proud of our track record but most importantly the clients we represent.  We want to share with you a few examples of some of the lawsuits we have been involved with because at the end of the day, it is our client’s wins and victories that matters to us.